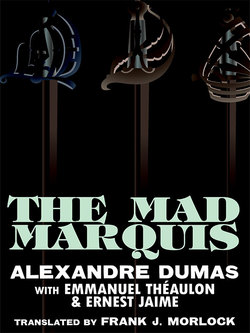 Written in 1836, this collaborative play is based on a real-life incident, using the actual names of the principals involved. The young Marquis de Brunoy is snubbed at the French Royal Court of Versailles because his father, a financier, had been ennobled for his great wealth. After having to fight several duels to defend his honor, the Marquis strikes back by disregarding his rank and wealth, and associating with peasants and artisans as equals. The more extravagant that his behavior becomes, the more the French nobility feels ridiculed. The final straw is when the Marquis dares to ennoble some of his peasants. Then he's hauled before a court, where the noblemen seek to have him judged insane. A first-rate revenge play by a master of the form.

So as to make my fortune, I wanted him to bring me with him to the court.