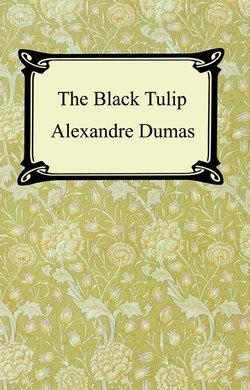 Nearly eighteen months after the 1672 lynching of the Dutch Grand Pensionary in which Johan de Witt and his brother Cornelis are killed, the city of Haarlem in the Netherlands is holding a competition between the country's best gardeners to grow a black tulip. Cornelius van Baerle, a young bourgeois gentleman has almost succeeded at the task, however before he can he is thrown into the Loevestein prison. While there he meets the beautiful young Rosa, a daughter of the prison guard, whom he falls in love with. «The Black Tulip», one of Dumas' shorter works is part brilliant political allegory, part romance, which revisits a fascinating time in Dutch history nearly thirty years after the famous «tulipmania.»
Добавить отзыв