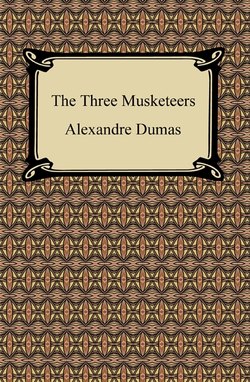 A timeless tale of adventure, romance, intrigue, and revenge, «The Three Musketeers» is the captivating story of d'Artagnan, a young man of Gascony, who is determined to become a Musketeer of the Guard. Through his wit and skill with a sword, he befriends Athos, Porthos, and Aramis and begins on the path toward his dream. They must foil the nefarious plotting of Cardinal Richelieu against the King and Queen, despite his appearance as an ally. D'Artagnan and the three Musketeers must also overcome the villainous machinations of Milady de Winter, whose lethal criminality threatens those in political power and the love of d'Artgnan for Constance Bonacieux. Dumas' classic story, first serialized in 1844, has enthralled readers with its fast-paced plot, endearing characters, and romantic ideals, immortalized by the motto «one for all, all for one.»
Добавить отзыв