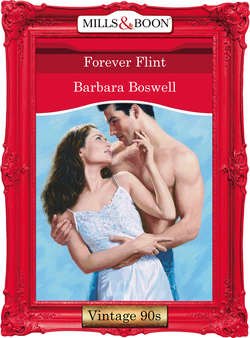 MEN of the YEAR MAN of the Month «If you're pregnant, we're getting married!» -Flint Paradise, CEO and surprised father-to-be After a single night of passion put Ashlinn Carey in the family way, millionaire businessman Flint Paradise acquired a very stubborn, pregnant bride. Ashlinn made it clear that unless his shotgun vows included loving and cherishing their baby, it wouldn't be a warm, willing wife he'd come home to.But the rugged loner didn't know the first thing about loving anyone . And with the sexiest woman he'd ever seen expecting his child, Flint wasn't about to wait nine months to start learning… . Some men are made for lovin' – and you'll love our MAN OF THE MONTH!

Flint had just conceded that coming to New York after Ashlinn had been a mistake when the bright blue-and-white box in her bathroom’s trash can caught his eye. The words printed on the box seemed to leap into Flint’s line of vision: Pregnancy Test. To burn into his consciousness. Nothing could have prevented him from picking up that box. From reading every word on it.

Flint was irked. How had she guessed that his entire senior staff had opted out of the trip, citing irrevocable family plans and obligations, an excuse they knew he couldn’t give? Still, he was loathe to admit that to her.

“Why wouldn’t I take advantage of an all-expenses-paid trip? Because the entire expedition, including guide fees, has been bankrolled by your magazine.”