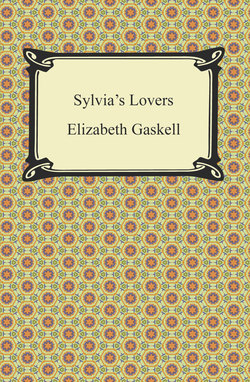 Elizabeth Gaskell (1810-1865) was a British novelist and short story writer during the Victorian era. During the years of novel-writing, she also published travel sketches and an assortment of essays. Her novels appeared in serial form in journals such as «Household Words» and «All the Year Round» edited by the renowned Charles Dickens and «Cornhill Magazine» edited by William Makepeace Thackeray. Many of Gaskell's novels offer a detailed portrait of the lives of many strata of society, including the less fortunate. Her powerfully moving novel, «Sylvia's Lovers», is set in the 1790s in an English seaside town where a young woman is caught between the attractions of two very different men. With England at war with France, press-gangs wreak havoc by seizing young men for service. One of their victims, Charley Kinraid, whose charm and cheerfulness has captured the heart of Sylvia Robson. But Sylvia's devoted cousin, Philip Hepburn, hopes to marry her himself, and in order to protect that outcome, deliberately withholds crucial information that ends with devastating consequences.
Добавить отзыв