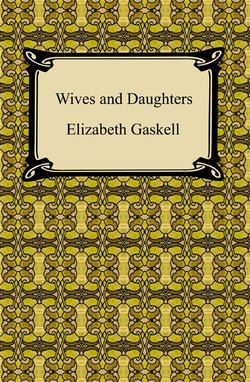 Elizabeth Gaskell's «Wives and Daughters» was originally published serially in «Cornhill Magazine» between August 1864 and January 1866. The work, which was left unfinished at the time of Gaskell's death in 1865, was completed by Frederick Greenwood. The novel is chiefly concerned with Molly Gibson, the only daughter of a widowed Doctor, who upon visiting the Hamleys of Hamley Hall finds a substitute for her mother in Mrs. Hamley. «Wives and Daughters» is a classic 19th century romantic novel that addresses the constraints imposed by society between individuals of professional versus aristocratic social classes. We see this in Molly's relationships with the Hamley family and, when her father remarries, with her relationship with her stepsister, Cynthia, who is more worldly and sophisticated.
Добавить отзыв