Wuthering Heights (with an Introduction by Mary Augusta Ward) 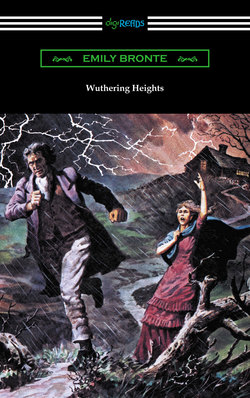 “Wuthering Heights,” the only novel written by Emily Bronte, is a classic of 19th century literature and is considered by many as one of the greatest romantic novels ever written. Set in Northern England, at the moorland farmhouse known as “Wuthering Heights,” it is the story of Catherine Earnshaw and the love that she shares with Heathcliff. Catherine and Heathcliff are brought together as children when her father brings the young foundling home, following a trip to Liverpool. Meanwhile Catherine’s brother Hindley, becomes jealous of the affections that his father is bestowing upon Heathcliff and seeks to undermine the young boy’s position in the family. When their father dies Hindley allows Heathcliff to stay on at Wuthering Heights but only in the capacity as a servant. The relationship between Catherine and Heathcliff is a tumultuous one, while the two are deeply in love, Catherine will not allow herself to marry him due to his lowly status. The novel follows the lives of the Earnshaw family for many years. “Wuthering Heights” is a deeply tragic tale of unfulfilled desire, betrayal, and ultimately bitter vengeance. This edition includes an introduction by Mary Augusta Ward and a biographical afterword.
Добавить отзыв