The battle of Waterloo 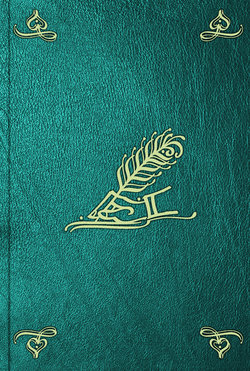 Полный вариант заголовка: «The battle of Waterloo : containing the accounts published by authority, British and foreign, and other relative documents, with circumstantial details, previous and after the battle, from a variety of authentic and original sources : to which is added, an alphabetical list of the officers killed and wounded, from 15-th to 26-th june, 1815, and the total loss of each regiment, with an enumeration of the Waterloo honours and privileges, conferred upon the men and officers, and lists of regiments, etc. entitled thereto : illustrated by a panoramic sketch of the field of battle, and a plan of the position and movements, with those of the Prussians, traced / by a near observer».