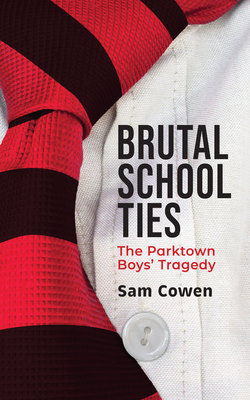 In September 2018, Collan Rex, former water polo coach at Parktown Boys High, was found guilty of 144 charges of sexual assault and sentenced to 23 years in prison. He had molested and choked a boarding house full of school boys into silence and shame, leaving behind a trail of broken lives. His response in court? It'd been done to him, in the same way, at the same school. Now the victims, the parents and the abuser tell their stories.

“I and the public know

What all schoolchildren learn,

“Because of the normality of it … There are a few boys in the room and while Rex is molesting one, others are coming in and out and laughing and joking. And then he molests another one and so it continues.”

“Is he doing it behind a door or something?” I asked, still not getting it.