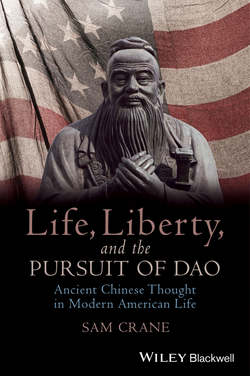 This highly original work introduces the ideas and arguments of the ancient Chinese philosophies of Confucianism and Daoism to some of the most intractable social issues of modern American life, including abortion, gay marriage, and assisted suicide. Introduces the precepts of ancient Chinese philosophers to issues they could not have anticipated Relates Daoist and Confucian ideas to problems across the arc of modern human life, from birth to death Provides general readers with a fascinating introduction to Chinese philosophy, and its continued relevance Offers a fresh perspective on highly controversial American debates, including abortion, stem cell research, and assisted suicide
Добавить отзыв