The secret history of the court of Berlin. Vol. 2 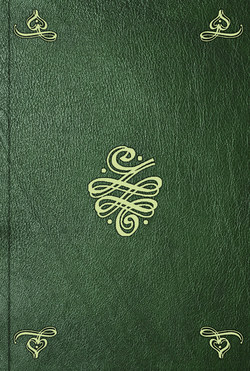 Полный вариант заголовка: «The secret history of the court of Berlin : Vol. 2 : or the character of the present King of Prussia, his ministers, generals, courtiers, favourites, and the Royal family of Prussia : with numerous anecdotes of the potentates of Europe, aspecially of the late Frederic II. and interesting picture of the state of politics, particularly in Prussia, Russia, Germany, and Holland : in a series of letters, translated from the French : a posthumous work / to which is added a memorial, presented to the present King of Prussia, on the day of his accession to the throne by count Mirabeau».