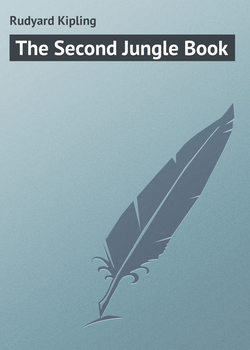 THE LAW OF THE JUNGLE

THE MIRACLE OF PURUN BHAGAT

A SONG OF KABIR

LETTING IN THE JUNGLE

THE SONG OF THE LITTLE HUNTER

The Law of the Jungle – which is by far the oldest law in the world – has arranged for almost every kind of accident that may befall the Jungle People, till now its code is as perfect as time and custom can make it. If you have read the other book about Mowgli, you will remember that he spent a great part of his life in the Seeonee Wolf-Pack, learning the Law from Baloo, the Brown Bear; and it was Baloo who told him, when the boy grew impatient at the constant orders, that the Law was like the Giant Creeper, because it dropped across every one's back and no one could escape. "When thou hast lived as long as I have, Little Brother, thou wilt see how all the Jungle obeys at least one Law. And that will be no pleasant sight," said Baloo.

This talk went in at one ear and out at the other, for a boy who spends his life eating and sleeping does not worry about anything till it actually stares him in the face. But, one year, Baloo's words came true, and Mowgli saw all the Jungle working under the Law.

"Yes, I know," Hathi answered; and, after a little silence, "Hast thou drunk thy fill?"