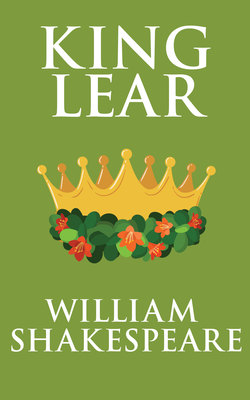 In ‚ÄúKing Lear‚Äù, a tragedy written by William Shakespeare, the titular king descends into madness after his flattering daughters inherit his kingdom and then betray him. The play, with its complex web of intrigue and deception is a masterpiece of suspenseful drama and boasts many iconic roles, including Lear, Goneril, and Regan, which are coveted by accomplished stage actors. First performed in 1606, it has been adapted many times, most recently in 2018 for the BBC, starring Anthony Hopkins and Emma Thompson.