The Count of Monte Cristo, Part Two: The Resurrection of Edmond Dantes 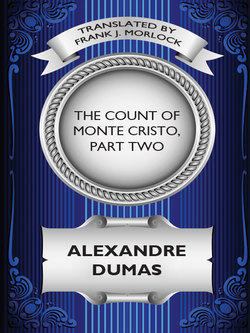 The Count of Monte Cristo, one of the greatest adventure novels of all time, has been converted by the author into a series of four plays. In PART TWO, Edmond Dantes has escaped from the dreaded prison island of d'If after 14 years of captivity. He seeks out the fabulous treasure of Monte Cristo described to him by the Abbe Faria, and assumes the identity of the priest Busoni. Then he begins his odyssey of revenge, tracking down Caderousse and his wife, La Carconte, and finding the trail of Villefort, another of his betrayers. He also secretly helps his former employer, Mr. Morel. But he has yet to assume the identity of the avenging Count of Monte Cristo! First-rate action drama!
Добавить отзыв