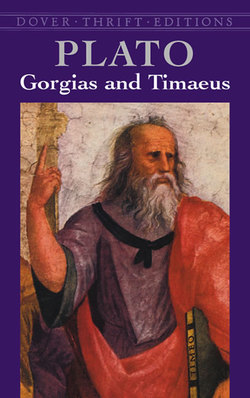 Two major works by one of history's best known and most widely read and studied philosophers. In Gorgias, an exploration of the proposition that it is better to suffer wrong than to do wrong, Socrates debates with an amoral young sophist and assets that it is preferable to endure someone else's bad conduct than to be the source of bad behavior.Timaeus relates a creation myth that concludes with the birth of humanity, in which Socrates demonstrates that morality is based on cosmic order. True morality, he maintains, is neither the product of human evolution nor an exercise of will, but an external manifestation of the soul's order and harmony. B. Jowett translation
Добавить отзыв